Like many communities, Saint John has been trying to come to terms with an increasing awareness of the suicides that occur in this port city. While the Reversing Falls bridge is a frequently visited by tourists all too often it is a place where some have tragically come to end their lives. In September of 2019 a number of individuals spent consecutive days on the bridge reaching out with conversation as well displaying a number of signs with encouragement. As singer songwriter Steve Zaat crossed the bridge one morning, moved by the example of these volunteers he decided to attempt writing a song about these efforts and the problem at large. He realized that the creative process needed to be informed by the content of the signs and the stories of those whose lives have been impacted by suicide. After a number of inspiring conversations and a review of the messages hanging on the bridge railings Let’s Talk I’ll Listen came to Steve relatively quickly. With Steve on guitar and his daughter, Marla singing vocals on this song is truly representative of the message in the song that we grow and heal as we help others along on their journey. As the lyric says “Helping you is helping me” Now that the recording phase is complete the task at hand is to ensure that the song has an opportunity to inspire, give hope and provide encouragement to those who may need it most.

Ya I was there but helping you
Is helping me 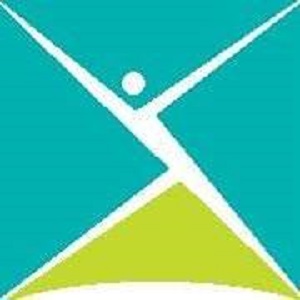