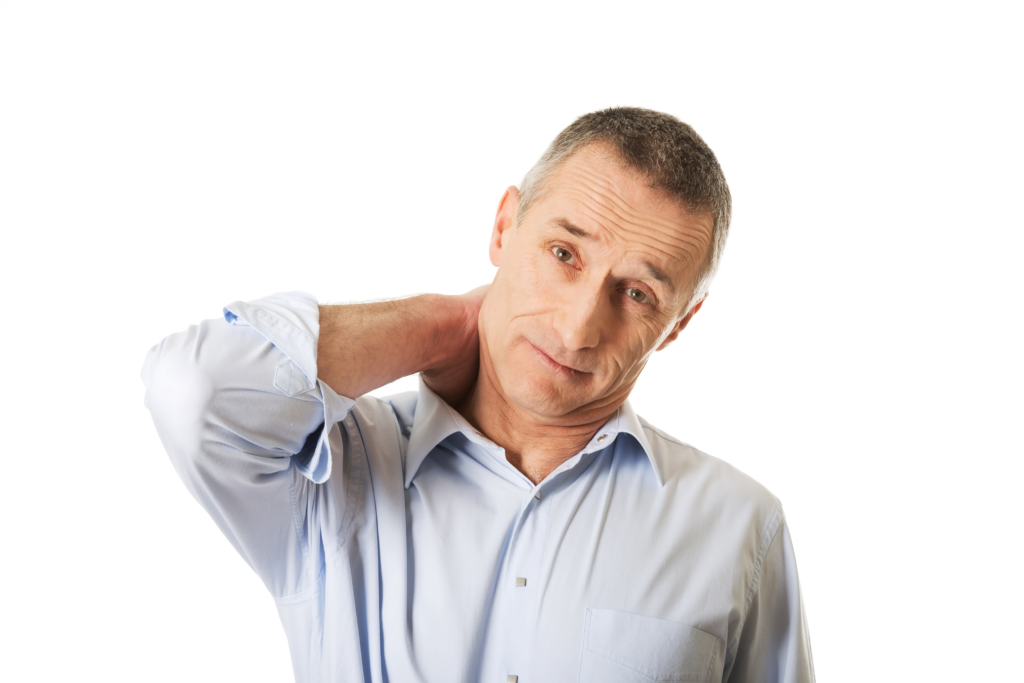 Louis is a 54-year-old male. Louis has worked as a marketing consultant for over thirty years. Recently, Louis was involved in a serious car accident that impacted his ability to walk and left him in chronic pain, which has led to a leave of absence from work. Louis is worried that he will never return to work because of the pain and that it will be impossible to engage in the activities that used to make him happy. Also, unable to keep up with the bills that are piling up, Louis is feeling low, depressed and overwhelmed. He has been experiencing unhelpful thoughts that he is not doing enough to improve his situation and that anything he accomplishes is not good enough because he is comparing his abilities to before the accident.

Louis comes into the BounceBack program feeling out of control and worried about his future.

With the help of his coach, Louis finds new ways to break down his financial issues so that he can work towards better solutions. Louis also works on adding his hobbies back into his routine, which helps him reclaim power over his situation.

He learns how to: