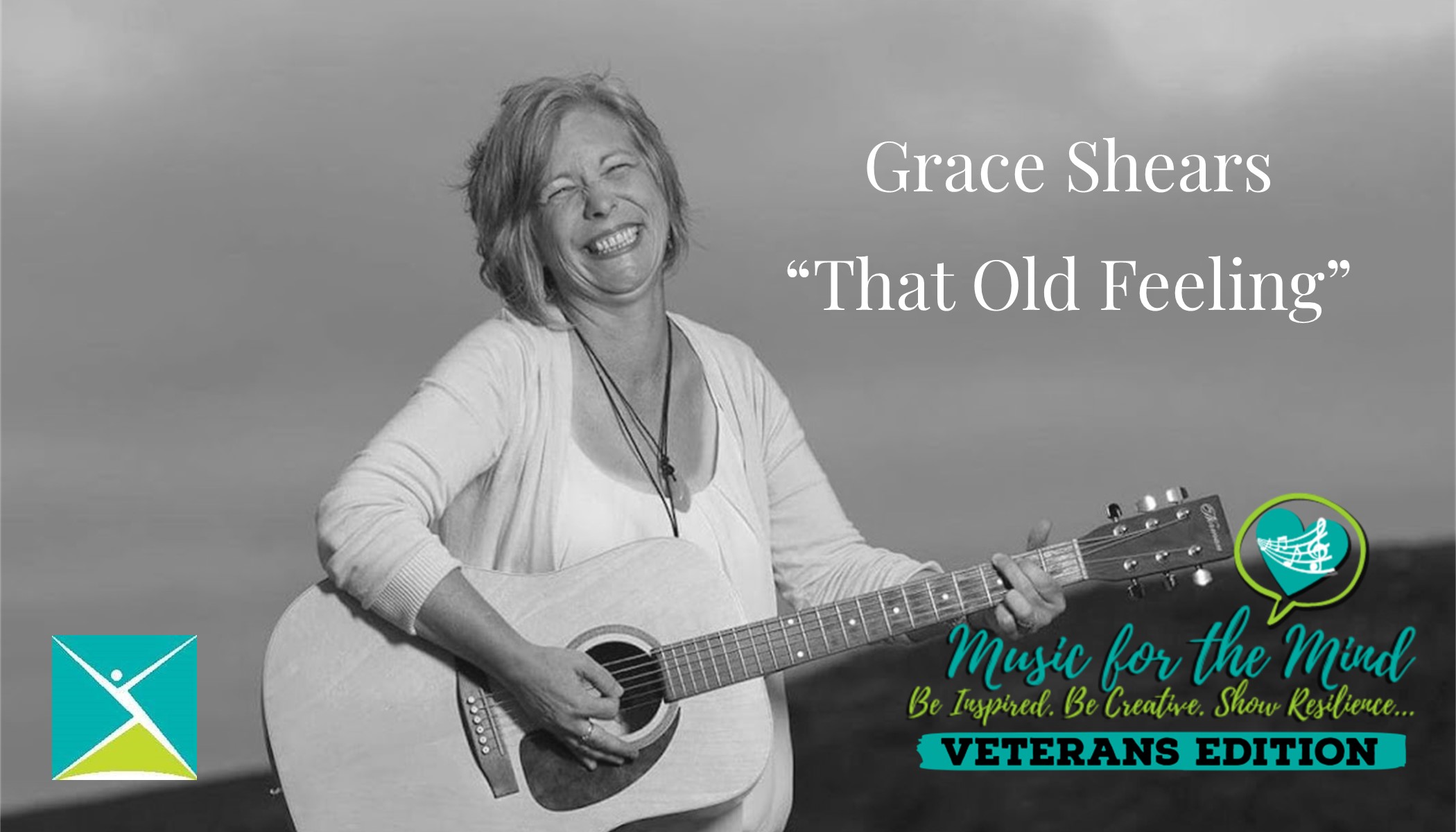 Grace is a strong mental health advocate who is Founder of a St. John’s PTSD peer support group, Pathways to Better Days that is now a registered not-for-profit corporation. Grace is a veteran, singer/songwriter and a mom of two. Originally from the west coast of Newfoundland, she now considers Mount Pearl home. She developed this support group after she obtained certification as a Psychological First Aid Instructor with the Canadian Red Cross. Through this training of self-care and care for others, she decided to focus on Post Traumatic Growth to gather peers with similar experiences to find tools to thrive instead of surviving with traumas and PTSD. Music has always been a huge part along hear healing journey and no surprise it plays a fundamental role with the community growth and support for Pathways. Her passion lies in helping her veterans and first responders build a safe and healing community where Music Heals the Soul.

Grace has nine original songs currently on Spotify and other streaming platforms. “Carry on Soldier” she wrote about another veteran brother who also suffers from PTSD. She is currently working with a producer on development of first album alongside a separate documentary where she shares her lived experience as a veteran and woman coping and living with PTSD. Her mission is to help other servicewomen find their voice and share their lived experiences through collaboration song writing.

Grace holds an advanced level certificate with the University of Fredericton in Health, Safety and Environmental Processes. While living in Corner Brook, Grace was a volunteer on the Disaster Management team with the Canadian Red Cross. Her deployment to assist in the 2013 Calgary Floods was a stepping stone for her following years of mental health advocacy. She has training in ASIST, BOS Research, Introduction to Trauma-Exposed Professionals and Inter-Provincial Occupational Awareness Training, Virtues Project. Grace served from 1989 – 1992 with the Canadian Armed Forces as a Bilingual Administrative Clerk at CFPARU Toronto. She holds the Gold in the Duke of Edinburgh’s Award. She recently received validation with the highest award acknowledgement for own MST traumas.

How can words explain, that old feeling
That gets trapped within your sould
I’ve done enough doubting, yah for five or six or seven of yah
Mmmm maybe for a thousand if truth be told

But we grow stronger I am told
So, I held my breath, legs shaking as I took that step
Out of the shadows, into my soul
The fears of yesterday, yah started to fade away and
Each step stronger and bold