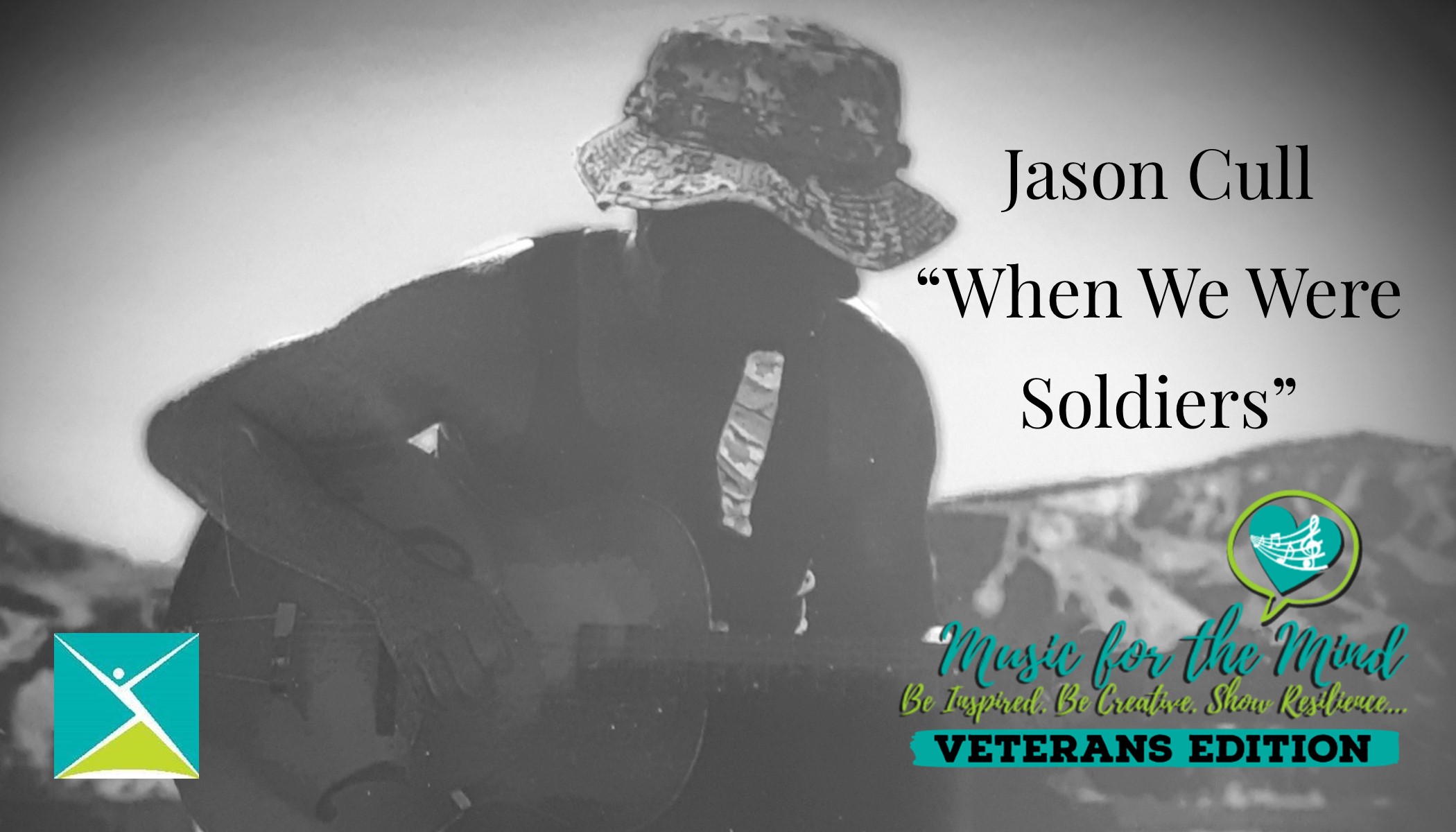 Jason is a retired Master Corporal with the Canadian Military. He served 16 years and three tours of duty in Bosnia, Kosovo and Afghanistan. He represented all three elements: Navy, Air Force, and Army. He is now a proud and distinguished Veteran of the Canadian Armed Forces and it is an Honour!

Jason is from a small outport on the Great Northern Peninsula, Newfoundland and Labrador. His military career started at CFB Cornwallis, Nova Scotia in 1991.

“After returning from the desert, my life would change forever, I was a ‘stranger’. I was unable to focus. I suffered from prolonged anxiety. I was irritated, angry. I had NO JOY. The sleepless nights, the nightmares, flashbacks, ‘vivid memories’. I felt ALONE. I questioned my purpose for living. I became FEARFUL… no longer FEARLESS.”

In 2007, Jason was medically released after being diagnosed with PTSD. It was the most difficult time of his life. He felt broken, a constant struggle to stay alive and felt lost. As time passed, Jason found his way back to God and Jesus. He guided him to help, support and love back to his fellow soldiers, Brothers and Sisters in Arms! He found his purpose again. Jason says God has given him the strength to write and sing, to send a message “We will remember them”.

“I want to sing for the Veterans, songs they can relate to and really understand. Often those of us that suffer do it alone until the end”.

“When We Were Soldiers” is the first song Jason ever wrote. In 2010, Jason wrote this song dedicated in memory of MCpl Kirk Noel, his family, and 413 Sqn Greenwood Search and Rescue. In 2006, Kirk was tragically killed in a SAR training mission off the coast of Nova Scotia. He was a bright light for all that knew him. Jason hopes to shine a light in his memory. We will not forget the sacrifice you made that others may live.