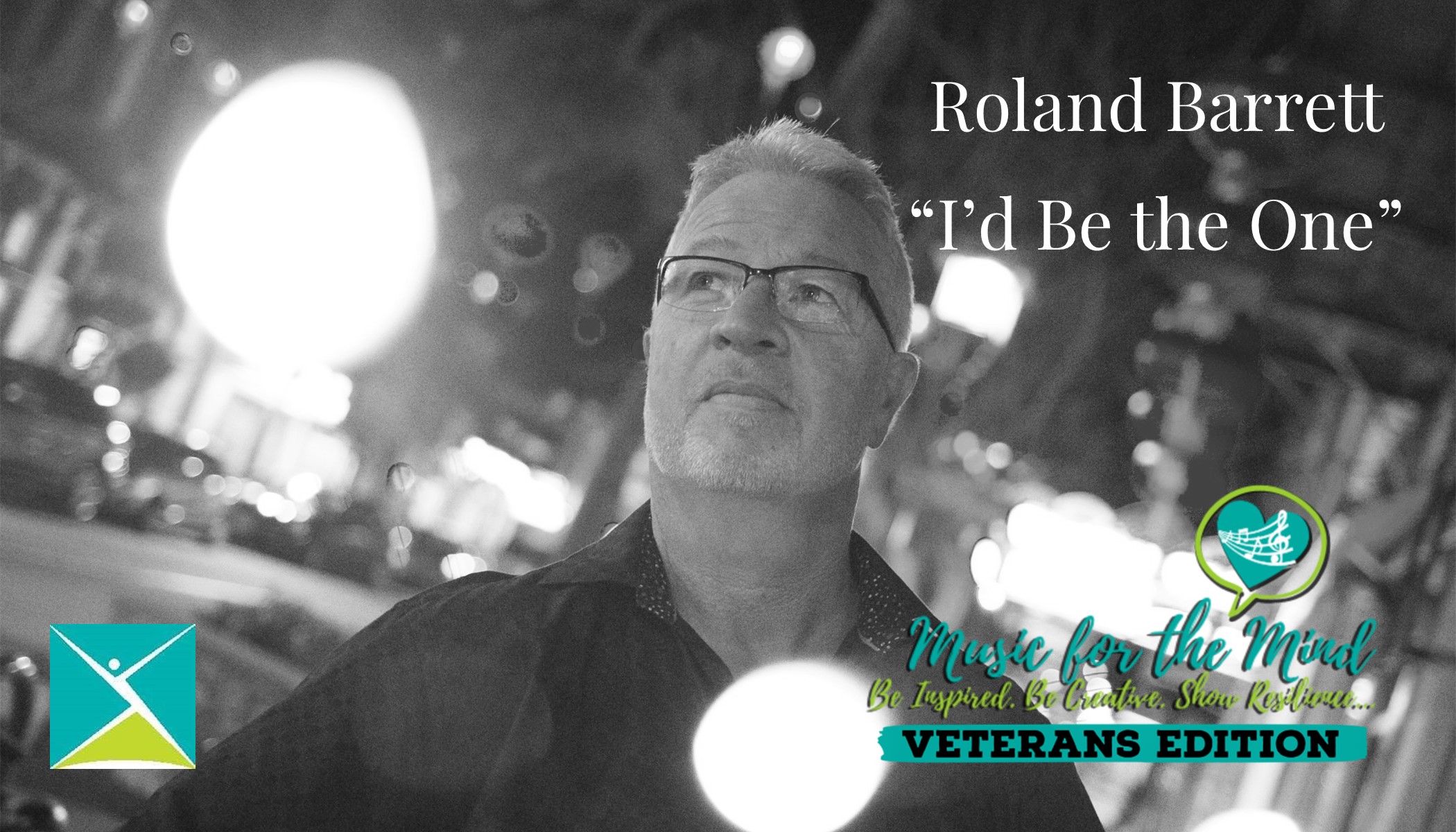 At age 32 while serving with the Canadian Navy in the Persian Gulf, Rollie made the conscious decision that he would make music his livelihood. Eight years of honing guitar skills and a cathartic approach to developing his songwriting eventually led him to his first humble venture onto a stage – an hour-long solo set in a local coffee shop, playing for tips, coffee and baked goods. It didn’t take long for word to spread of this upstart new talent on the Victoria, BC music scene, and he quickly became a recognizable name among numerous Vancouver Island venues. These days he holds a number of residencies including Enrico Winery where he lives and performs on weekends and for special events.

The seeds for his song “I’d Be the One” developed through a conversation with his brother, Tom who also served 30 years in the Army. The sentiment of the song continued to develop as he thought about his fellow veterans and the struggles that they had endured after returning from deployment. The song is not only dedicated to fellow veterans but just as equally or even more importantly, the spouses and children of veterans who have suffered as a direct result of the obligations of military members during war and peace time.

Rollie has worked with both Grammy and Juno winning artists and engineers on albums 3 & 4 and has become recognized as a an influential innovative and introspective songwriter to his peers and mentors.

I shipped in this morning I could see it in your face
You looked in my eyes I watched your heart turn away
Something was missing, something just wasn’t right
You can blame it on the pills, the nine months on tour or, just my lost will to fight
But don’t say goodbye just say good night

The last years were hard ones, nothing came free
Most days I’d just stare through the window looking back overseas
My little girl got older, I missed out on most of her years
If I had my way and I could take the place of anything you know that I’d be

Picture and postcards, letters maybe once in awhile
All those long, forgotten memories, just left out to die
You tried so hard to stay in touch but I was lost in my own hell
I got no one to blame, no one to hurt and no tears left to cry
So don’t say goodnight just say goodbye