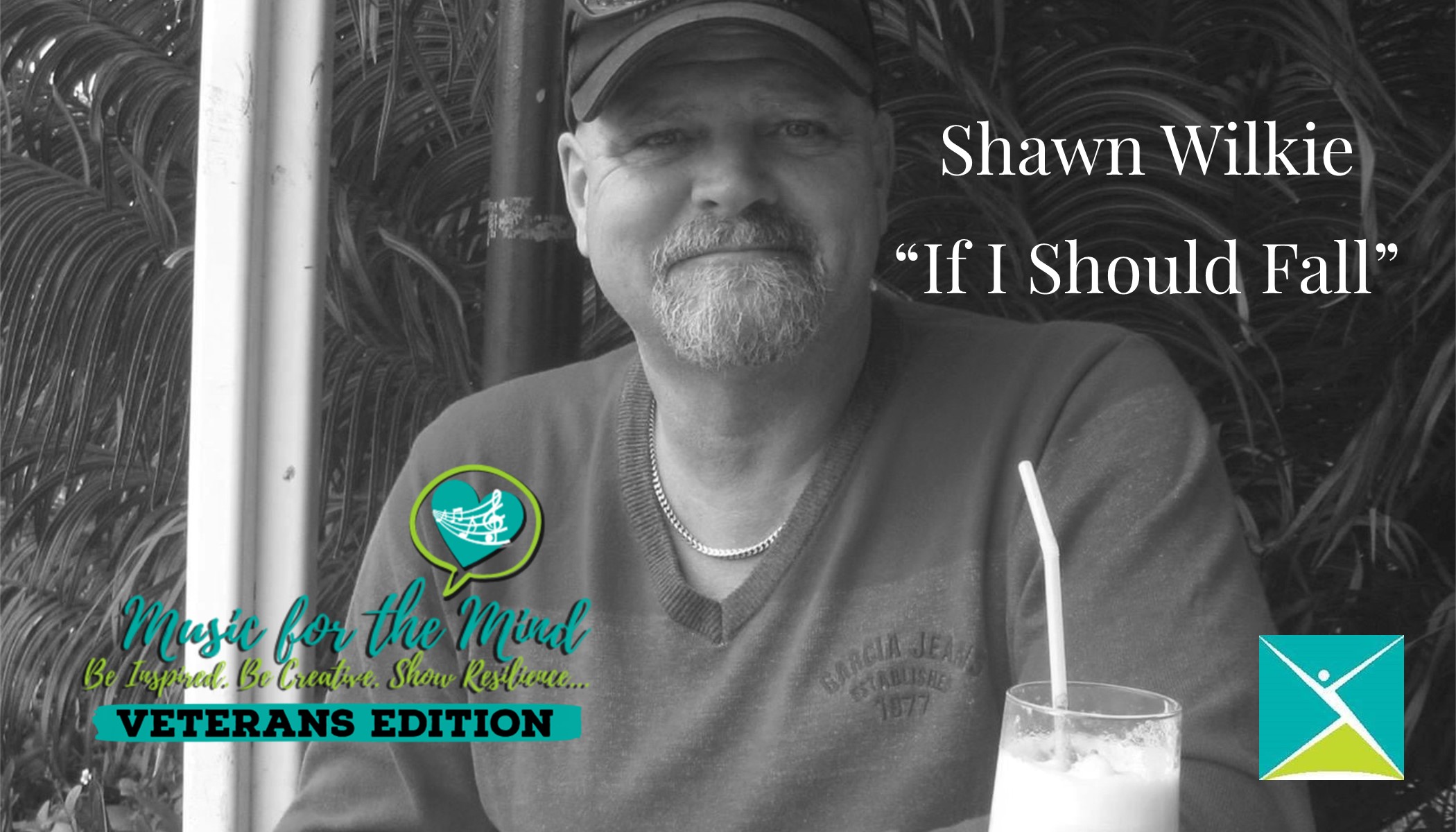 Shawn was born in Halifax and raised in Pictou, Nova Scotia until he joined the Armed Forces in 1979. He had been playing music for six years before he joined the military. He was sent to Borden, Ontario for Medical Assistant Training, then posted to CFB Petawawa. While in Petawawa he played music as much as he could, meeting many others along the way that played too. Shawn was posted to Germany in 1986 where he was in his first band called “Nightlife”. They played in many places around CFB Lahr and were tasked to play for troops in Cyprus so were flown there for two weeks and played for the soldiers on the line. Shawn ended his time in Germany as the Entertainment Coordinator for Canada Day 1992, which he says was the highlight musically for his time in Germany.

Shawn was then posted to Edmonton, Alberta (1992 – 1996) and was tasked on Operation Scotch in Rwanda as Aero Medical Flight Crew. After Shawn returned from Rwanda, he built a home recording studio and dove deep into writing and recording his own music. He didn’t know at the time, but this was also a coping mechanism as he developed PTSD after Operation Scotch but he hid his symptoms well. Shawn was posted to and finished his career in CFB Gagetown (1996 – 2001) where he was involved in three bands – JusToo, JADE, and the Relics. He was diagnosed with severe PTSD in 2003 after he was released and since then have been learning to live with PTSD and the associated triggers. Music has always been a big part of Shawn’s life and has provided an escape from time to time and been a healing effect.

Shawn wrote “If I Should Fall” because dealing with his symptoms was something he had to learn to do each and every day. Not all days are bad but also not all days are good.

“It’s a constant struggle and I can only imagine what it is like for thousands of others who live with PTSD as it never really goes away, just kind of hangs around our necks. That’s where the idea and premise for this song came from.” – Shawn

I’ve been dreaming ’bout some of the places I’ve gone
They’re all in my head, and won’t leave me alone
I can smell the dust, the rain, and the pain
Sometimes I wake up – just like I’m there again
Cars lined up along the Highway of Heroes
Flags are slowly blowing in the breeze
Coming home for that last, long, long ride
They did us proud but some, they paid the price

Chorus
Trying my best to get out of this – wasted time
Getting myself back to where things used to be
They all tell me to breathe easy – it’s gonna be fine
But when I close my eyes to sleep, that’s all I can see

Looking around me, I feel like I’m standing still
The world is spinning so hard these days – it ain’t real
Leaving it all behind ain’t so easy
Voices in my head, the haunting melodies
I ain’t looking to be part of your stories
In many ways I got nothing to say at all
I’m just working on putting parts back together
Keeping my head held high, in case I may fall